Review: Soldiers of the Empire 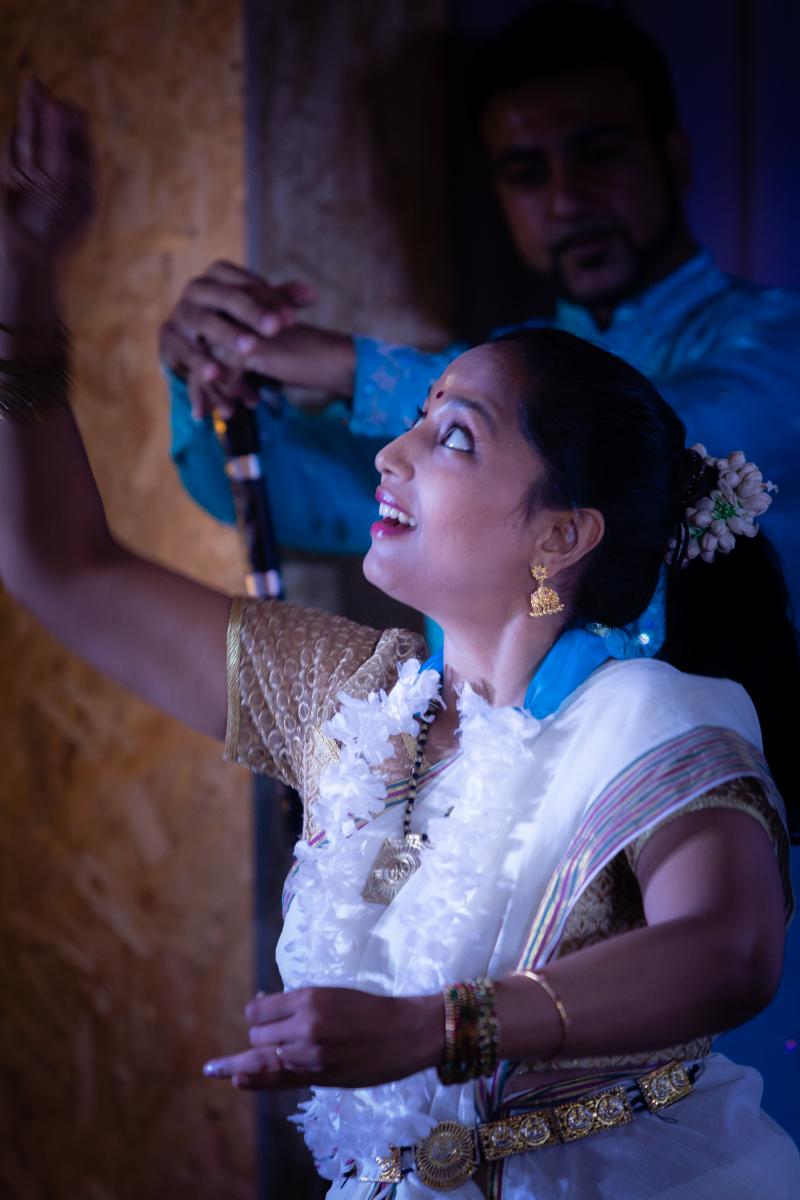 Living in the rural Yorkshire Dales there is a danger of becoming trapped  in your own cultural bubble and so it is wonderful when a company like Settle Stories facilitates the wider world cultures to come into the area to share their experiences. Often when cultures meet in this way to share experiences we realise that actually we are not so different after all and we have far more in common that we might have ever imagined.

This was certainly the case in this instance, for the story of a young man going off to war and the impact on his family is one which has been repeated in many nations, resonating throughout the generations and yet the emotions remain the same and are a unifying factor whether played out in a village in Yorkshire or in the Punjab.  In creating “The Unknown Becomes Known” project, the company has drawn on a range of resources and present the little known story of the numerous soldiers from the undivided India of 1914 who formed the single largest volunteer army in The Great War.  It contained members from present day Pakistan, Bhutan, Burma (Myanmar), Sri Lanka and Nepal as well as the Punjab, Garwahl, the Frontiers, Bengal and Madras and represented a diverse range of religious, linguistic and ethnic cultures all united by the desire to help Britain in the war.

The evening began with an introduction to traditional Indian Dance, including an appeal to Ganesh to bless the artistic endeavours of the evening.  These dances were compulsive viewing, with expressive hand gestures and facial expressions combined with elegant movements and stunningly evocative music.  The dance is exuberant and joyous but yet at the same time precise in its gestures.  The music which accompanies the evening is haunting and evocative being both beautiful and tranquil. In telling the stories of the many who served, the event highlights the fact that soldiers fought in extreme weather conditions (often inadequately and inappropriately clad on many fronts including the trenches of France and Belgium as well as the deserts of Egypt and in Mespotamia, Palestine, Sinai and in Gallipoli.

Throughout they were known for their bravery and 9,200 decorations were earned as well as 11 Victoria Crosses.  However the evening is at its most powerful when it focuses not on the many but on the humanity of one person. There is a joyous and lively interlude where a young man is seen dancing to celebrate the harvest and his enjoyment of life before sneaking away from the party to meet with his lover. The wonderfully coy courtship is a delight to behold with many knowing looks and comic touches.  This is then followed by an incredibly poignant sequence between mother and son as the mother prepares for a final meal before the son leaves for war.  During the dance she prepares the food and encourages him to eat before giving him her blessing and saying farewell. The mixture of emotions from humour at the mealtime, fear, to maternal pride and quiet courage at parting is deeply moving and conveys the very spirit of sacrifice which was seen worldwide at that time.

The sequence concludes with the haunting image of the soldier son standing to attention while the screen behind him explodes into  the grainy footage of Indian soldiers in the carnage of The Somme. This truly was powerful theatre at its most raw, juxtaposing the familiar homely scenes with the awful reality of war.  It is therefore all the more saddening that although such a striking contribution was deeply appreciated at the time, with the soldiers honoured as “Bravest of 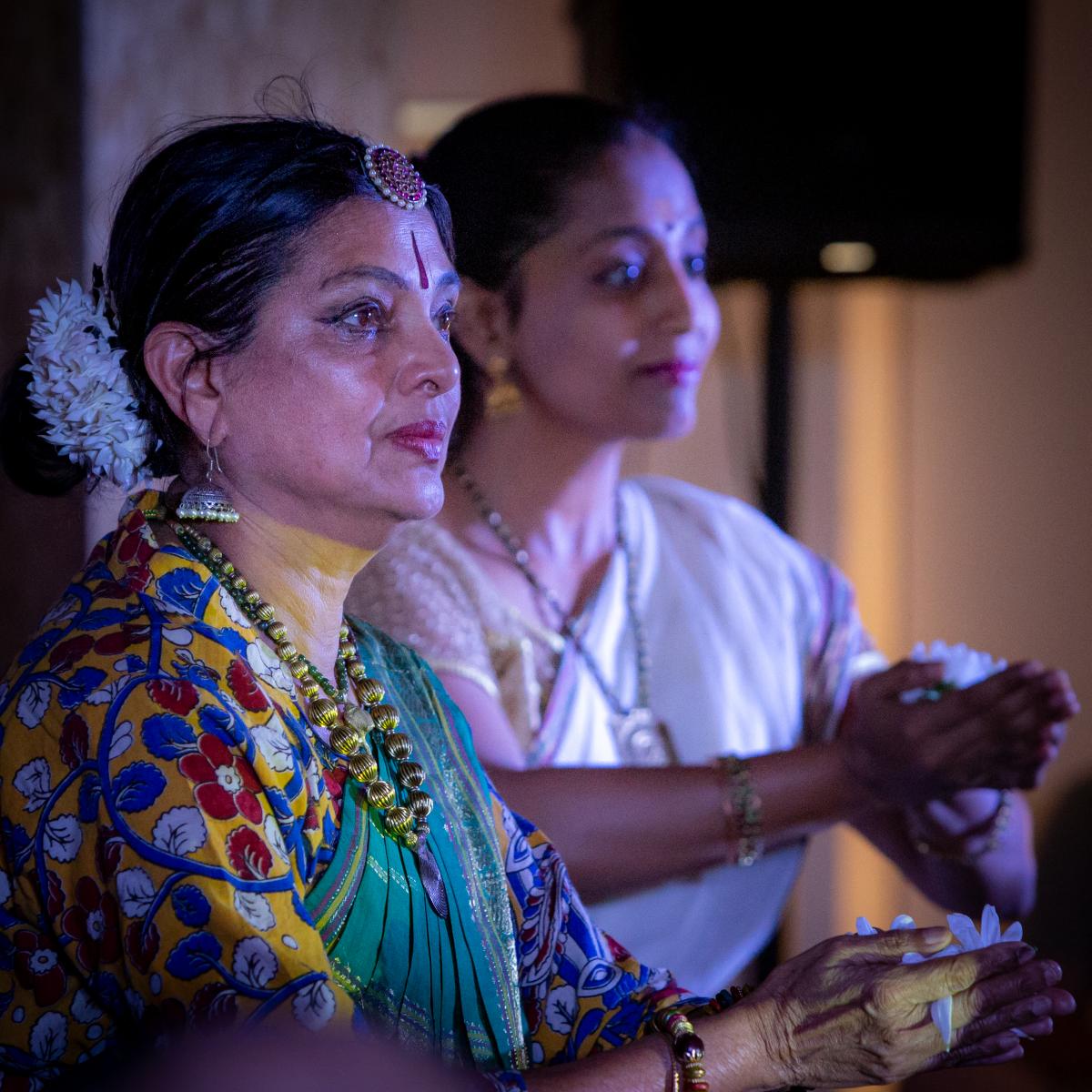 the brave, most generous of the generous, never had country more faithful friends than you”, today their story is largely overlooked and forgotten. Hopefully this project, through the powerful retelling by skilled musicians and dancers, will do much to redress the balance and in the anniversary of the end of hostilities restore their memory once more.

Our Oldest Allies – Stories of Trees. In conversation with Jonathan Drori