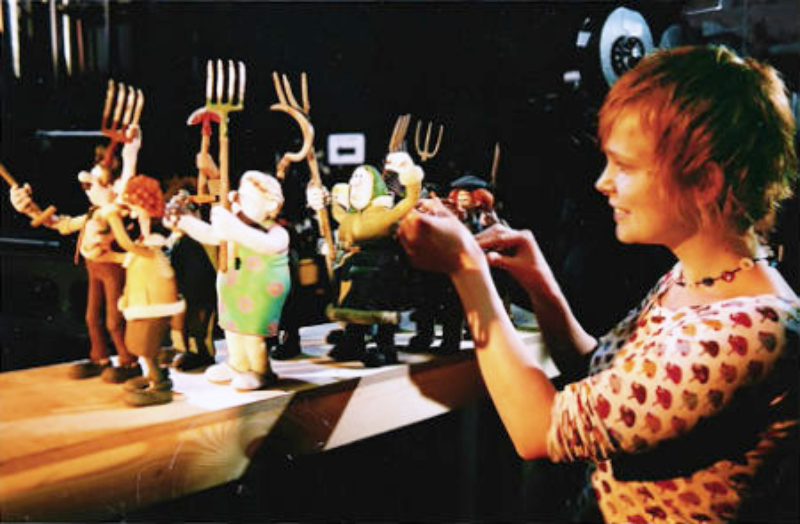 A Director – Animator working extensively in the UK and Canada.

Animated for Aardman Animators on the Oscar-winning animated feature film Wallance and Gromit in ‘The Curse of the Were-Rabbit’ as well as ‘Shaun the Sheep’ and ‘Creature Comforts’.

Her work in music videos has crossed both sides of the Atlantic and includes artists such as Ron Sexsmith, Voivod, Knife and Radiohead.

In 2012 Virpi founded Kettu Studios, a film and animation collaboration with exceptional artists in both Canada and the UK.