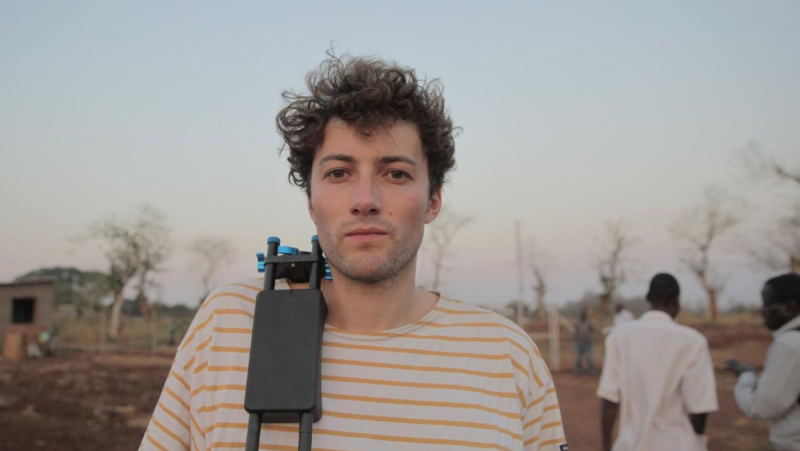 Thomas Lewton who grew up in Giggleswick, near Settle is a freelance journalist and filmmaker based between East Africa and London. For several years, he worked as an Assistant Producer on specialist factual TV documentaries before producing and directing short films for the Thomson Reuters Foundation, BBC online, New Internationalist and Le Monde Afrique. He has contributed written articles to the BBC, CNN, NPR, and Undark magazine, among others. In 2017, he was awarded an Innovation in Development Reporting grant by the European Journalism Centre for the Big Men Project, exploring gender quality and masculinity in East Africa. He is a physicist by background, and his work is increasingly focussed on the messy intersection between science and society.