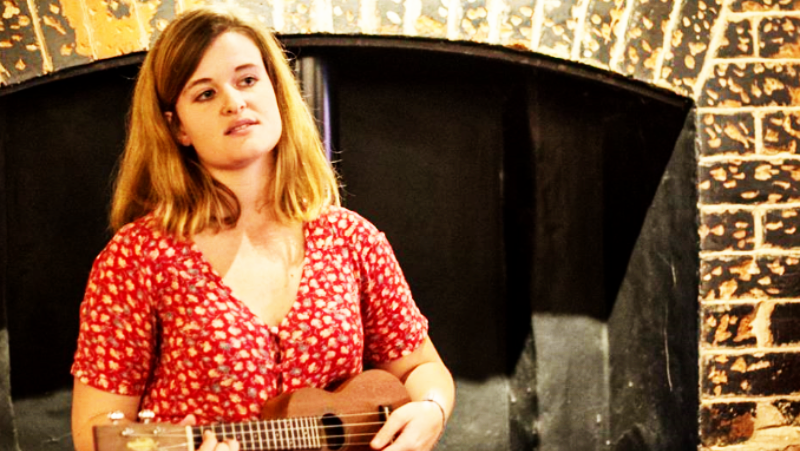 Tamar Eluned Williams is an award-winning storyteller and theatre maker who tells stories in Welsh and English. She has told stories in forests, festival tents, schools, theatres, on beaches and (the strangest place to date) on the top deck of the number 45 bus in Birmingham. Previous performances include Eisteddfod Genedlaethol Cymru, Aberystwyth Storytelling Festival, SFS Gathering, Tales in Trust at Halsway Manor, Birmingham Book Festival and for the National Museum of Welsh Life, Llancaiach Fawr, Sherman Theatre and Birmingham REP. Tamar was awarded the national Young Storyteller of the Year Award in 2013, and the Gwobr Esyllt Harker Award by Beyond the Border International Storytelling Festival in 2016. She is currently creating a new show for the festival in 2018, Three Around Three & the White Pony / Tri o Bob Tri a’r Ferlen Wen, interweaving Welsh mythology with contemporary spoken word.