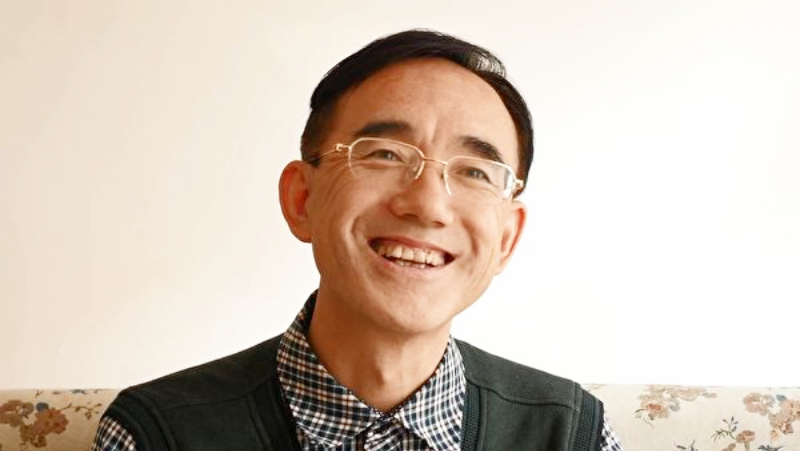 Sun Yi was an engineer from Xi’an, China, who began practicing Falun Gong in 1997. When the practice was brutally banned in 1999 by the Chinese Communist Party, he began working to restore his country’s freedom of belief. Sun Yi was jailed over a dozen times for his activism, and during the lead-up to the Beijing Olympics was sent to the notorious Masanjia Labor Camp. That is where he hid an SOS letter in a package of Halloween decorations that made its way to a Kmart in Oregon. What came next went down in history.