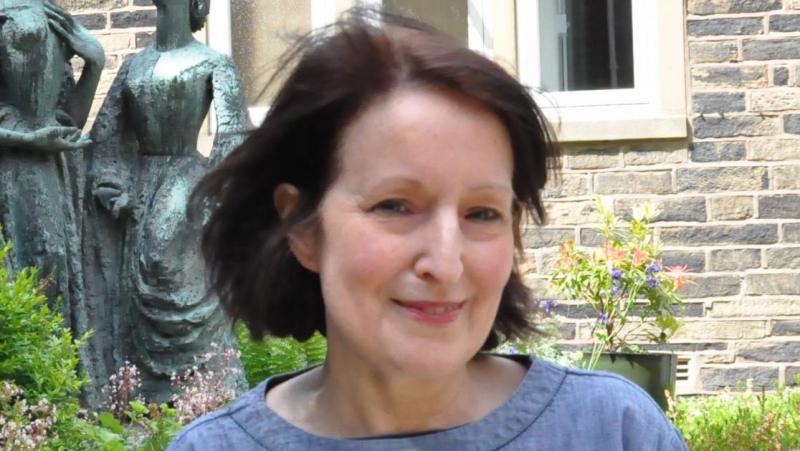 Sue Newby has worked at the Bronte Parsonage Museum for 12 years as Learning Officer, but has a fascination with the Brontes and the stories they told that goes back to reading Wuthering Heights as a teenager. Watching Kate Bush sing that song, only confirmed her obsession! Sue has also taught at Styal prison and the University of Central Lancashire, as well as working for several years at the museum Quarry Bank Mill in Cheshire. Sue has told a few tales of her own too, as a free -lance writer for the National Trust, writing scripts for short dramas which helped to tell the unexpected stories behind some of their most well known properties.