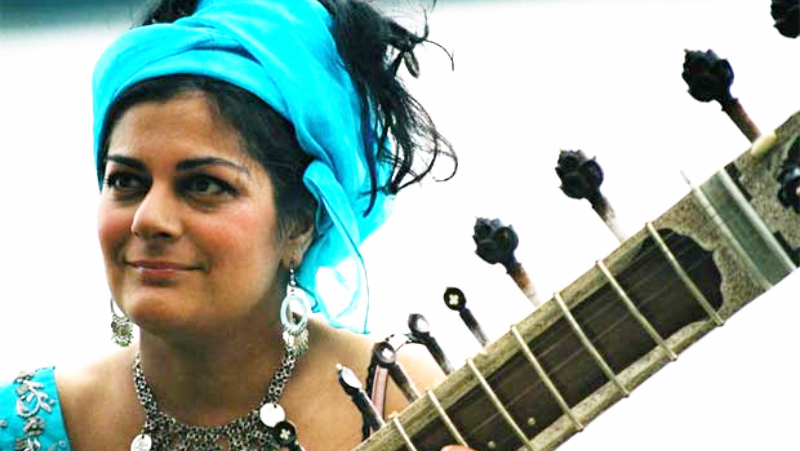 Sheema is evolving both as a composer and as a collaborator. Recent work has included an Indian Classical performance for Elton John’s Black Tie & Tiara Ball, an improvisation with Australian recorder virtuoso Genevieve Lacey in Westminster Abbey for The Queen on Commonwealth Day, and a creative development role in composition and song writing in Beijing, Hong Kong and Gateshead as part of the PRS Foundation and Composers and Authors Society of Hong Kong Creative Exchange Project. Larger scale work has included composition for full orchestra, for theatre, including Wuthering Heights (Tamasha), The Cornershop Project (Black Country Touring & Foursight), and West Yorkshire Playhouse (Northern Exposure).