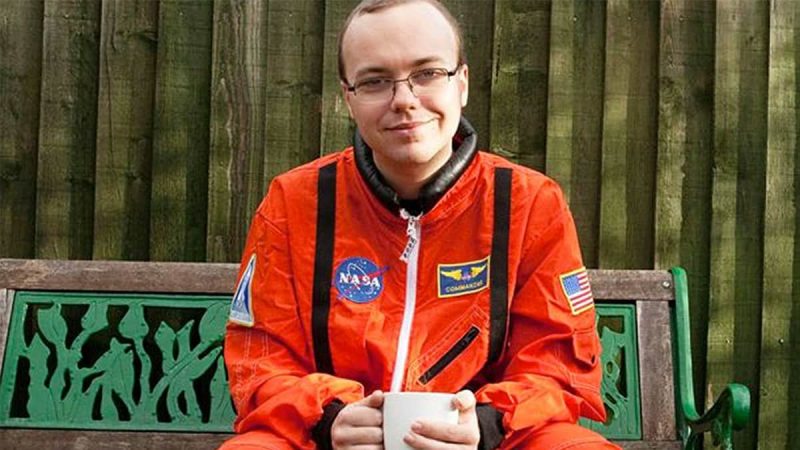 Ryan MacDonald is one of the three people within the UK that has been shortlisted for the Mars One Mission.  If selected he will enter an elite training programme to prepare  for a series of manned missions to Mars in the 2020s, with the first crew scheduled to depart in October 2024. With 200,000 original applicants, the competition for the most desired job in history grows more intense by the day…

A Physics student at Oxford University, Ryan is now in his masters year and is preparing for a career in scientific research. Inspired by the childhood question of if we are alone in the universe, Ryan has committed himself to finding an answer. Whether by going to Mars or using next-generation telescopes to hunt for planets around other stars, Ryan is optimistic that we will know for certain within the next 20 years.

2 Mars One Mission applicants will be at the Settle Storytelling Festival 2014. Find out more about Hannah Earnshaw here.

Find out more about Ryan on the BBC Website