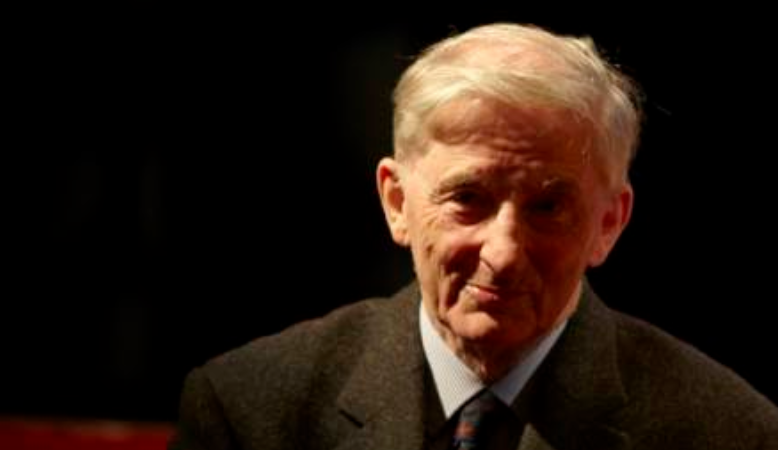 Richard was born in London in 1939, spent a fair part of his teenage years in Norwich, returning to London to study physics at University College London and completed his PhD there in 1965. He then took a post doctoral fellowship in the Physics Department at the University of York and before completing the fellowship was awarded a lectureship in the department. He has spent the rest of his research and teaching career here in The University of York. His early research was on high energy resolution electron–atom scattering and in combination with this he has engaged in research on the photoelectric effect and several other areas of physics.