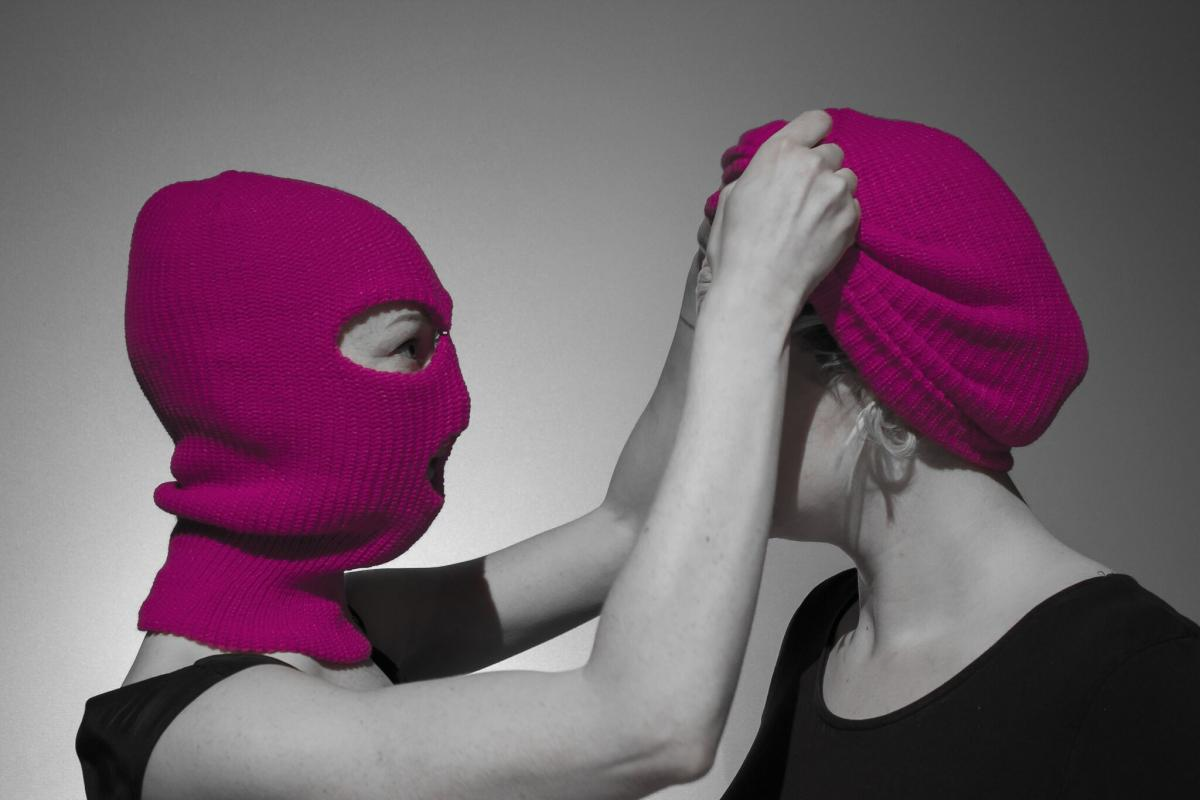 Proto-type are a company of multi-disciplinary artists led by Rachel Baynton, Gillian Lees, and Andrew Westerside.

We create original performance work that is diverse in scale, subject and medium. Recently, this has included touring theatre (A Machine they’re Secretly Building – part of the British Council Edinburgh Showcase), a two-week long theatrical experience using pervasive technologies (Fortnight), a multimedia concert-performance featuring a live laptop orchestra and animation (The Good, the God and the Guillotine) and a radio drama with the BBC (The Forgotten Suffragette).

We’ve been making work and supporting young artists in the US, the Netherlands, Russia, China, Armenia, France, Zimbabwe and the UK since 1997. Critics have called our work ‘an intriguing brush with altered reality’ (New York Times), ‘smartly intelligent… coolly reasoned

Rachel Baynton is a writer, performer, producer and director. As co-artistic director of Proto-type Theater, she has made and toured work nationally and internationally, including the Amnesty International nominated A Machine they’re Secretly Building, pervasive technology piece Fortnight, and multimedia concert-performance The Good, the God and the Guillotine.

Rachel studied at Dartington College of Arts, going on to create the site-specific Bulliver Project (for South Devon Railway), and international writing collaboration, Finish This. She has worked with the BBC on radio drama The Forgotten Suffragette, and on Fallen, an operatic chamber piece, performed live to commemorate and coincide with the 100th anniversary of the Battle of the Somme.

She has written and directed community work for the Paines Plough Roundabout, and for youth theatre companies in venues and festivals around the country, and has toured large-scale outdoor performances to English Heritage sites. She managed the collections at Lancaster University’s Institute of Contemporary Arts (LICA) and is currently Lecturer and Producer for the School of Fine and Performing Arts at the University of Lincoln.

Gillian Lees is a Glasgow based contemporary performance practitioner, working in contemporary theatre, live art and durational performance contexts.  Co-artistic director of Proto-type Theater, Gillian has performed in a number of performance-works throughout the UK and internationally (including Whisper, Virtuoso, Third Person: Bonnie and Clyde, The Good, the God and the Guillotine, A Machine they’re Secretly Building, and BBC radio piece The Last Suffragette). She also directed large-scale pervasive technology piece Fortnight at major arts venues across the UK.

She studied Contemporary Theatre Practice at The Royal Scottish Academy of Music and Drama, is an associate artist of Third Angel (collaborating on works including 9 Billion Miles from Home and A Perfect Circle), a member of The Strange Names Collective and a frequent collaborator with artists and performance makers across the UK.  Gillian has a collaborative live art practice with visual artist Adam York Gregory. They have exhibited their works (A Working Hypothesis, Constants & Variables, Time/Distance, Present Tense, and Full Stop) at internationally renowned venues, galleries and festivals, including Tempting Failure (London), Buzzcut (Glasgow), The Storey (Lancaster), dfbrl8r (Chicago IL), Mobius (Boston MA), Rosekill (NY) and Tramway (Glasgow).

Andrew Westerside (Wes) is a performer, writer, director, academic and co-artistic director of Proto-type Theater. As a performer he has toured nationally and internationally, most recently in Whisper, Virtuoso, and Third Person: Bonnie and Clyde.

His writing and directing credits include: The Calmer Future, An Interview with Dorian Gray, The Good, the God and the Guillotine and A Machine they’re Secretly Building. He co-wrote and directed BBC Radio Lincolnshire’s Leaving Home project, which told story of Lincolnshire’s Beechey family and their losses during World War One. Also for the BBC, he has written and directed The Forgotten Suffragette and Fallen (with Conan Lawrence). In 2015 he co-wrote and directed In Their Name, commissioned for the opening ceremony of the International Bomber Command Memorial.

He studied at Dartington College of Arts and completed his PhD at Lancaster University. His academic work has been published in journals including Performance Research and Theatre & Performance Design and is currently working with Michael Pinchbeck on Staging Loss: Performance-as-Commemoration, a forthcoming book.

Adam York Gregory is a scientist, designer, typographer, animator, film maker and visual artist. He has worked on an eclectic range of projects including: comics (The Flowfield Unity, 2006~), music video animation (Fingerprints and My Black Dog, 2007, Popinjay – The Joy Formidable, 2010), and film for live performance (Bar of Lost Souls – Imitating The Dog, 2010, Complicity Simplex and Two Peas without a Pod – Levantes Dance Theatre, 2011).

He has worked with Proto-type on previous projects Third Person, Fortnight and The Good, the God and the Guillotine and has recently been touring durational live art, internationally, in collaboration with Gillian Jane Lees.

He currently has a number of film soundtracks being performed internationally at major film festivals including Canada, Australia, USA and across Europe, including a set of animations with English cartoonist Steven Appleby. He has soundtracks recorded and performed with theatre and dance companies, including Proto-type Theater, Pigeon Theatre, Forecast Dance & PickleHerring Theatre.