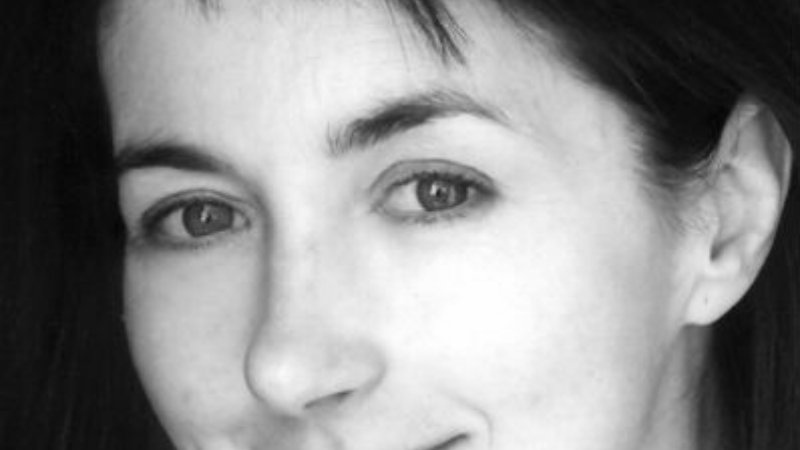 In Toronto Olivia performed in Nijinsky, Strings on a Rose, playing various people in Nijinsky’s life opposite a dancer.  In Toronto she acted in Mask and Madness in Macbeth also a multiple role production. Night Breath, a story set in Bosnia during the civil war was performed at Summerworks Toronto.  In Vancouver Olivia played Valentina in David Hare’s play set in Leningrad, The Bay at Nice, followed by Cassandra in Agamemnon.

Her most beloved play to date has been the twenty-two character, one actor play The Syringa Tree.  Performed in Toronto, Vancouver, Sechelt, Buffalo New York, Seattle a long run at Magnus Theatre in Thunder Bay Ontario and in Forest Row, Sussex UK.

Other one person productions are The Stronger,  Penelope, (from the Odyssey), The Epic of Parzival.

Olivia is a teacher at London’s Central School of Speech & Drama and teaches at the International School of Storytelling.