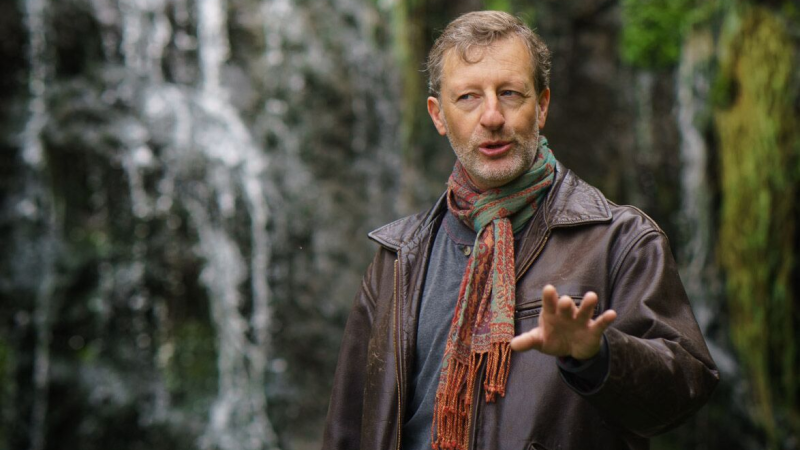 Michael Harvey – is widely acknowledged as one of the UK’s leading contemporary storytellers and appears regularly at major international festivals in Britain, Europe, North and South America. His storytelling has been described as “mesmerising” by the Sunday Times and he is a recent recipient of the Welsh Arts Council’s prestigious Creative Wales award