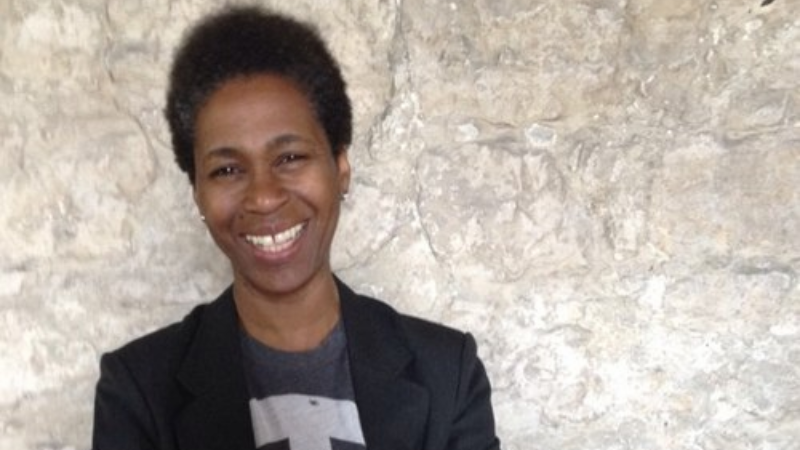 Martina Attille is an independent filmmaker and educator. Attille is best known for her critically acclaimed 16mm film Dreaming Rivers, awarded in the year of its release by Internationale Filmwoche Mannheim, 1988. Over the course of 2017, Dreaming Rivers has screened at Hammer Museum (Los Angeles), Nottingham Contemporary and South London Gallery in retrospective shows featuring art from the 1980s.  She is currently developing an audio drama series, based on an original play, as well as actively collecting doll stories from people who have a story to tell.