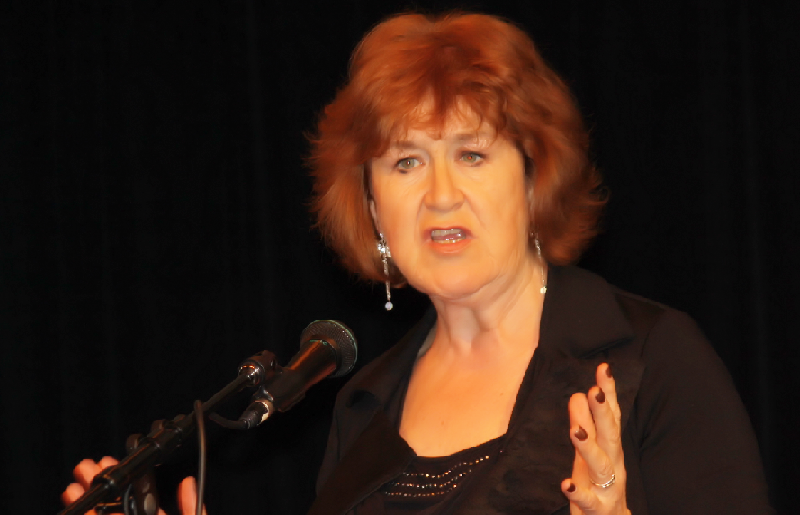 Liz is the author of two collections of stories for children, Boom Chicka Boom and Here There and Everywhere (The O’Brien Press) . Having worked extensively in prisons, she has written When Dad was Away, a picture book about a child whose father is in jail, to be published by Frances Lincoln in January 2012. She has presented The Gift of the Gab, a storytelling series for BBC Radio Ulster, and has written scripts for five television animations aimed at young children in Northern Ireland. The latter project was created by the Media Initiative for Children, a joint effort by the Early Years Organisation in Northern Ireland, and the Peace Initiatives Institute in Colorado. These adverts use mass media and classroom experience to teach young children the value of respecting – and including – others who are different.