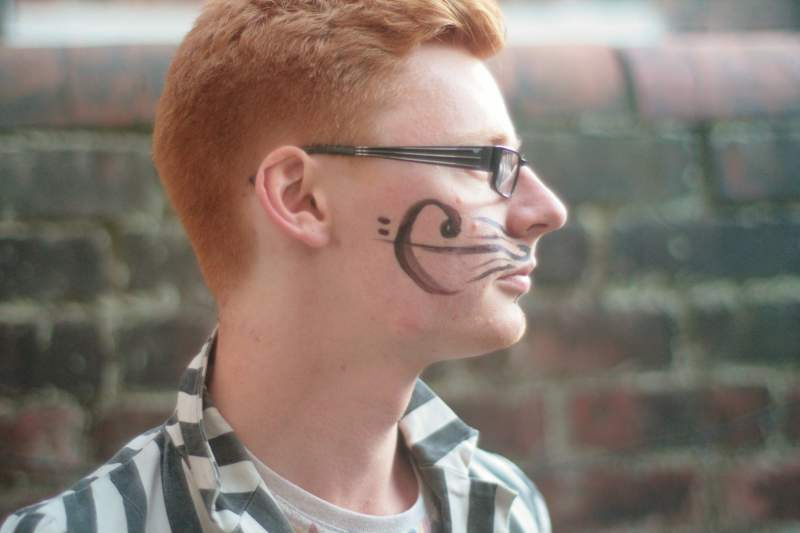 Kerrin learnt to read musical notation before the alphabet and has been involved in the arts from an early age. In 2008 he won the NCEM Young Composer’s Competition for his choral piece ‘Stabat Mater’, which was performed by the Tallis Scholars in Beverley Minster. The same year he co-founded ‘NO SOUP!’ Productions, and between 2008-2010 composed for and musical directed three original plays, two of which went on tour around Yorkshire, London and to the Edinburgh Fringe. He has performed as a cellist with the Hull Philharmonic Orchestra, Hull University Symphony, Royal Holloway Symphony and has been on tours to Portugal, Poland and Catalonia with the East Riding Youth Orchestra.

In 2013 Kerrin was given the opportunity to work as Musical Director and Score Arranger for Whole Hog Theatre’s adaptation of Hayao Mayazaki’s ‘Princess Mononoke’. With the kind permission of Studio Ghibli he helped perform the worlds’ first stage production of the animation classic at The New Diorama Theatre, London and then at the AiiA Theater in Tokyo. He is still working with the company during an interim period as Assistant to the Director.

This year Kerrin was a key administrator on the largest showcase of British Puppetry in the world: The Beverley Puppet Festival 2014. He is also working as the bookings agent for Indigo Moon Theatre.