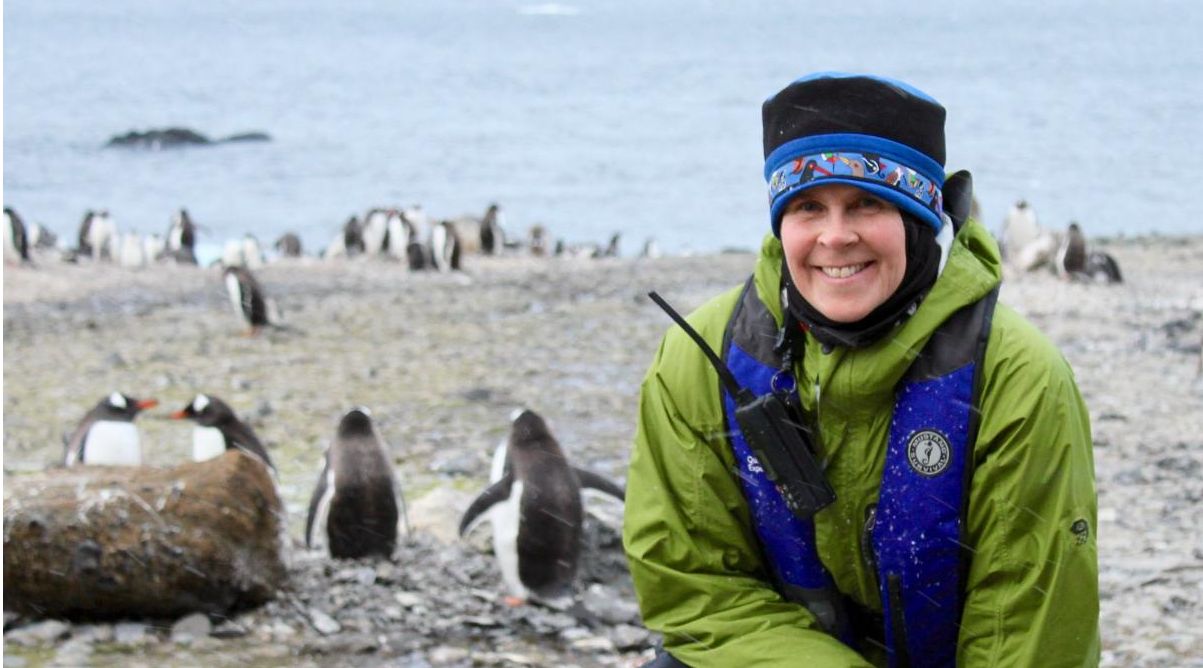 Ingrid Nixon is a world-traveling storyteller who whisks listeners away on journeys of the imagination. Exploration nail-biters, tall tales, traditional and personal stories—she tells them all at far-flung venues, including the National Storytelling Festival in Jonesborough, TN, and on international expeditions. (She’s been to the Antarctic at least 40 times!) Ingrid’s recordings have received the Storytelling World Gold Seal award and she is a champion liar many times over. She holds a Masters in Storytelling from East Tennessee State University. She hails from Southeast Alaska. More at IngridNixon.com.