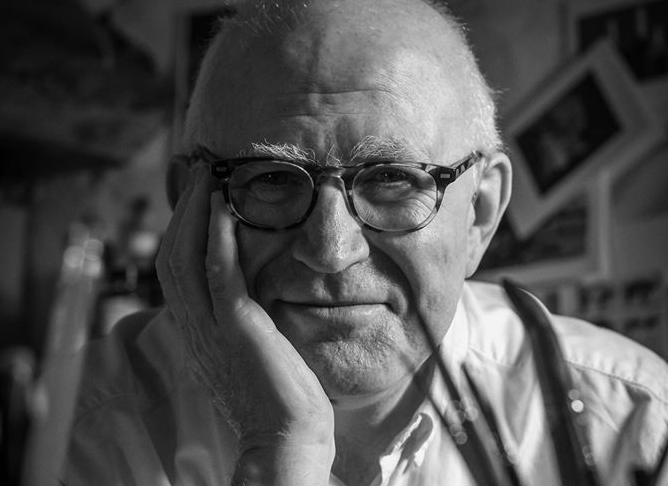 Ian Scott Massie is an artist and musician and author who lives in Masham, North Yorkshire.

He began painting professionally while a student. Working first in oils and screen print, his work progressed through pen and ink and acrylic paint before he found widespread success in the medium of watercolour.

His work concentrates on portraying the personality of the landscape. The major themes of his paintings are the effect of light and weather on landscapes chosen, coloured and textured to reveal their character. The Pennines, the Lake District and the abbeys, castles and ruins of the North of England are his favourite subjects. In many ways his work is a continuation of the themes which underpinned several artists of the British Romantic School of the 1930s – most notably Paul Nash and John Piper.

After university he lived in Durham until 1982, working on short projects for The Manpower Services Commission (running a youth training workshop) and Beamish Museum (as a music researcher) before becoming self employed as a musician and artist. He moved to Berkshire in 1982 but returned to the North, moving to Masham, North Yorkshire, in 1987.

His books of painting and poetry include Under a Northern Sky, Spirit of Place, Journeys and Tales of the Dales and he has written for The Artist, Craftsman Magazine, Art Business Today and been business columnist for Artists and Illustrators Magazine.

Ian Scott Massie holds a B.Ed. and an M.A.

He is a founder and events coordinator of the Masham Arts Festival and a founder of Artison arts and arafts teaching studios.