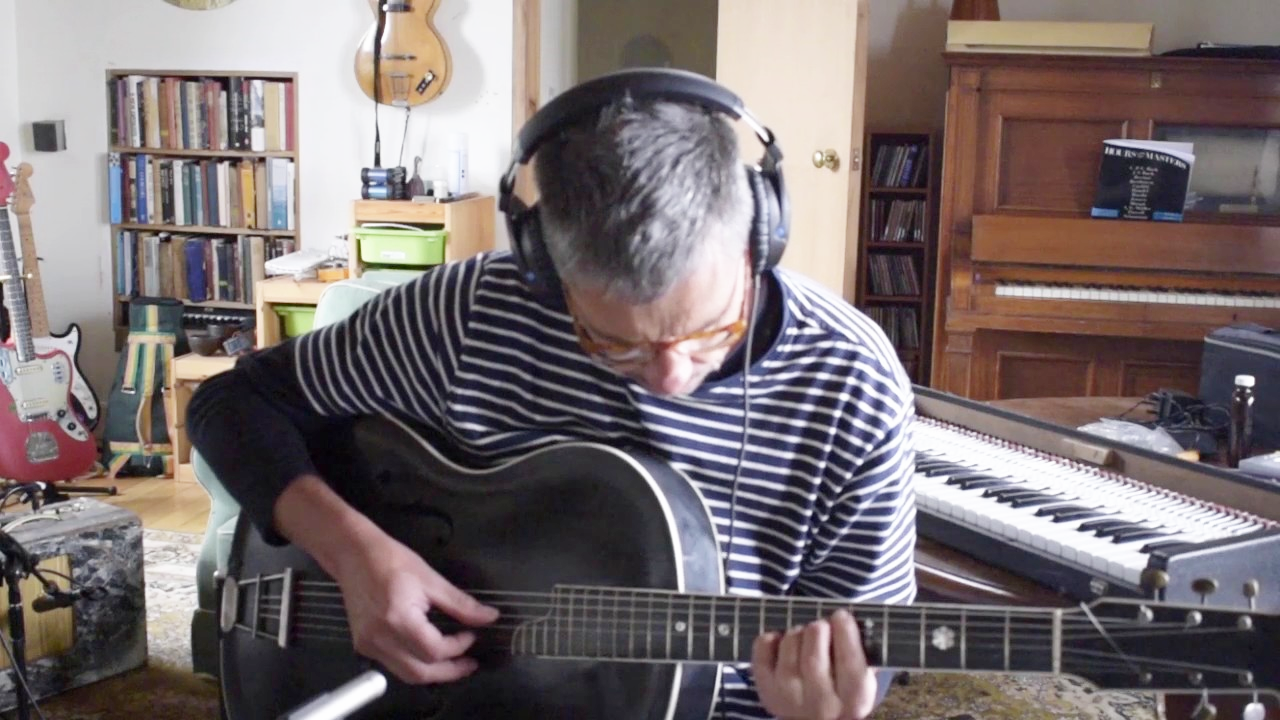 Giles Perring is a musician, record producer and artist who has been working professionally in diverse areas of music and the Arts since 1980. His wide experience and accomplishments include a ground breaking and influential contribution to music education and community arts with the award winning sound sculpture project Echo City, which he founded; performance in a range of contexts, from industrial music and electronica to jazz, World Music and contemporary serious/classical music. Since 1997 he has been a collaborator with Time Out award winning choir The Shout and its artistic driector and composer Orlando Gough. His work has an international audience and he creates and performs in music and arts events both in the UK and abroad. His recorded output includes:

In 2011, he was commissioned to compose for the Closing Ceremony of the Tall Ships race in Stavanger and to be Artistic Director of the event. The Tall Ships Festival was visited by 400,000 people and Giles’ Closing Ceremony played to an estimated audience of 75,000 and featured an roster of international musicians brought together to perform Giles’ compositions and arrangements.