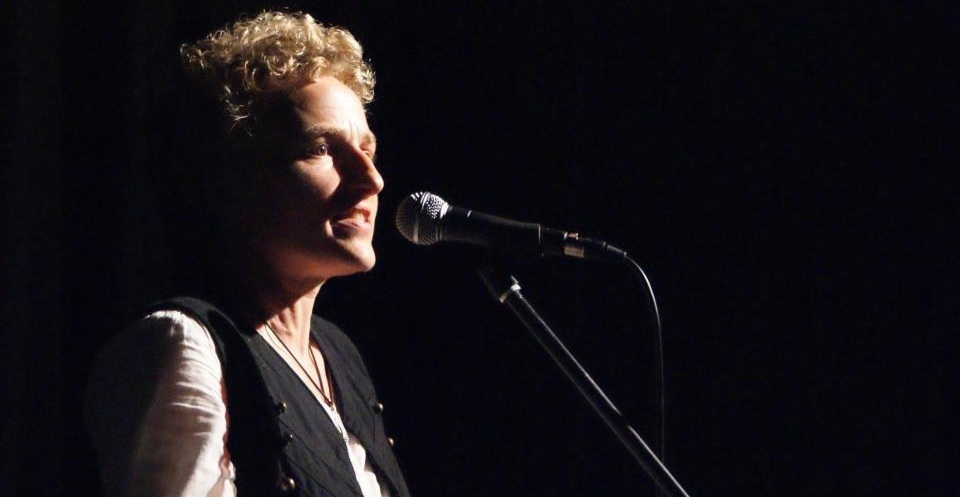 Emma Decent is based in the north west of England and has been writing and performing for over 15 years.

Emma’s latest project is I Don’t Know What I’m Supposed To Be Doing, a new autobiographical show about herself and her mother. Her first solo show was Beyond Dreams of Aberystwyth was developed in 2013 with support from the Arts Council of England. The Show toured since 2013 and the story also unfolds as an Online Book.

Emma’s Poetry & Spoken Word includes raw, funny and vibrant performance poetry and prose. She has appeared at open mics all over the country and been guest poet at events in Manchester, Preston, Wakefield and beyond. She was chuffed to have her first ever slam win at the famous Uptown Poetry Slam at the Green Mill, Chicago in 2010.

Emma delivers workshops in creative writing, life-writing and other forms of creativity where she encourages others to tell their stories.

Previous work includes Magic Words, a popular spoken word night Emma ran and hosted in Todmorden in 2012. In the 1990’s Emma was a lively participant on Manchester’s queer theatre and cabaret scene, and was co-writer and producer of Manchester’s fondly remembered queer pantos Snow White and the 7 Dubious Stereotypes and Little Red 30-Something and Her Queer Adventures in Wonderland at the Green Room in 2002 & 2004. See Emma’s website for more info on her: www.emmadecent.co.uk