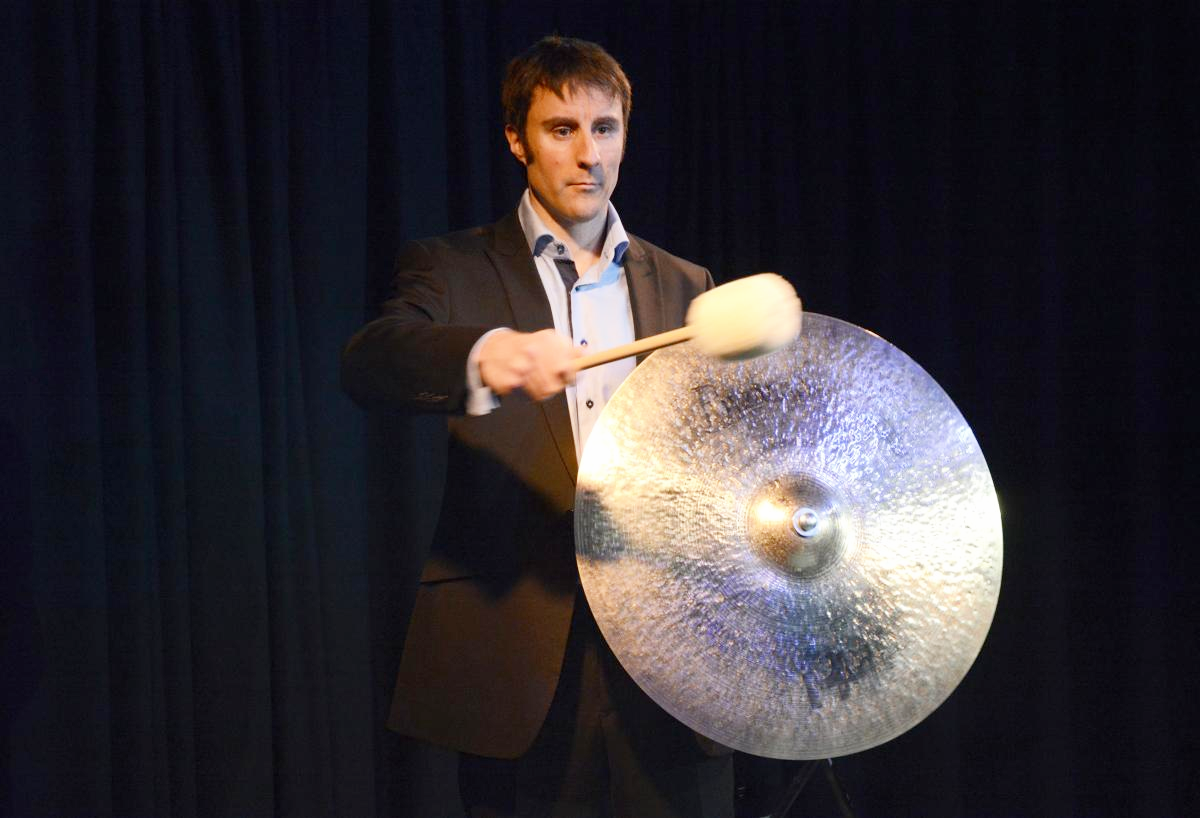 Dominic Kelly is a performance storyteller with an international reputation for dynamic, powerful and entertaining work. Venues include The Barbican, National Theatre, Soho Theatre, Teater Pero, The Times Cheltenham Literature Festival, The British Museum and festivals around the world from India to the Arctic Circle.  He directs storytelling performances for Rikscenen, Norway’s national folk arts centre and teaches storytelling at Stockholm’s Royal College of Music. He has directed storytelling programmes for festivals including Litfest, Larmer Tree Festival and Solfest. He is an associate member of Fabula Storytelling company in Stockholm. Dominic has also helped thousands of young people find their voice as storytellers, and has trained hundreds of theatre and education professionals in using storytelling in their work. He is based in the Lake District, UK and Stockholm, Sweden.