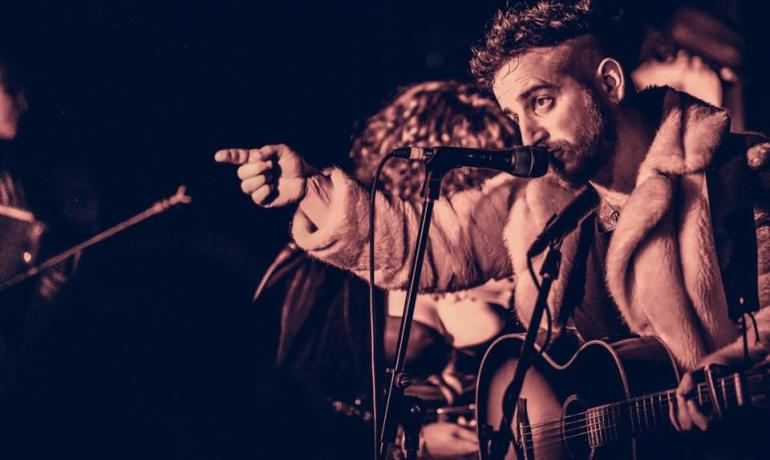 Ring master and band leader, vocalist, guitar and trumpet! Conrad moved to Newcastle after graduating in Creative Writing at Warwick University. He writes the majority of the bands songs. Inspired by the likes of Bob Dylan and Tom Waits, his narratives inhabit worlds of colourful characters, dark alley ways, darker gambling dens, death and booze, love and loss. As well as playing with the band he also tours as a professional actor and brings a theatrical aspect to his performances with The Crackers.