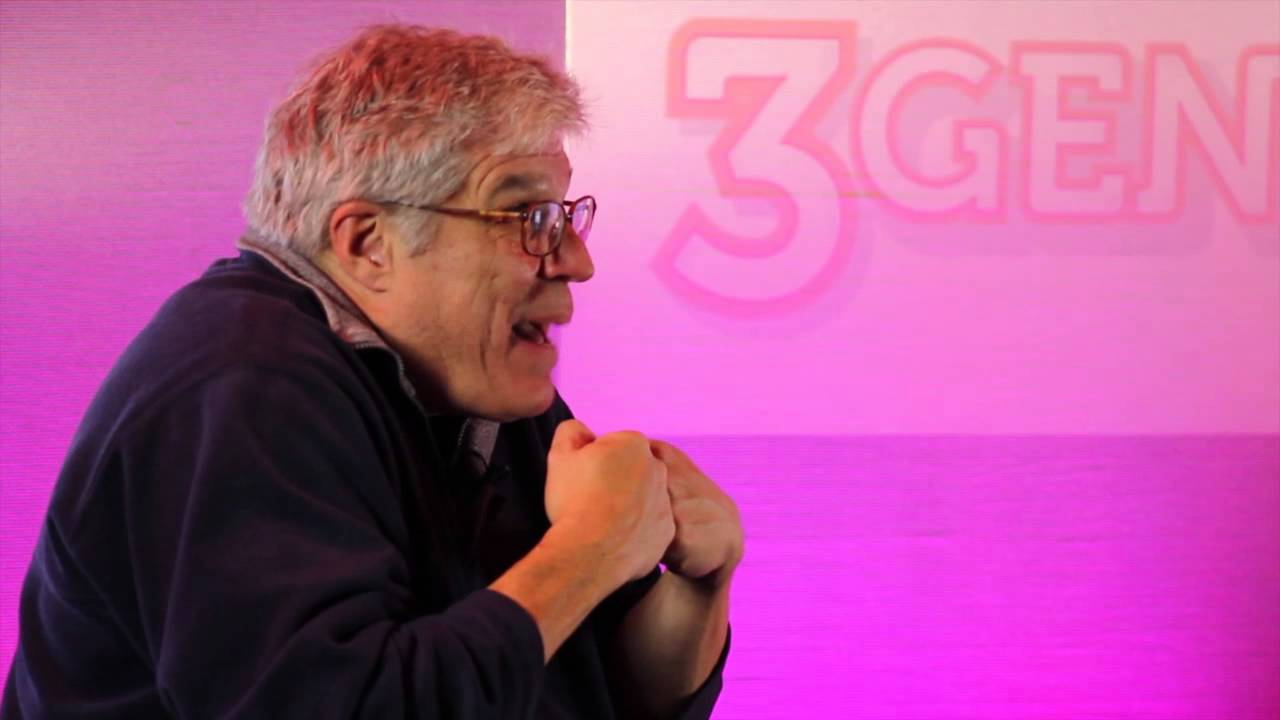 Bob has been a professional storyteller for 25 years. For ten years, he was a storyteller in residence for The Pittsburgh Children’s Museum and has also travelled widely, telling stories at the Edinburgh International Book Festival, The Somerset Festival (Australia), Expo 2005 (Japan), Spring Harvest and The Greenbelt Festival (England), Beyond Words (Jordan and Dubai), just to name a few. Bob is also the author of over sixty books for children, including the best-selling ‘Lion Storyteller Bible’. Some of his other titles include: ‘The Easter Angels’, ‘Best Mates’, ‘The Wolf Who Cried Boy’, ‘Mr. Aesop’s Story Shop’, and ‘New Testament Tales (The Unauthorized Version)’.