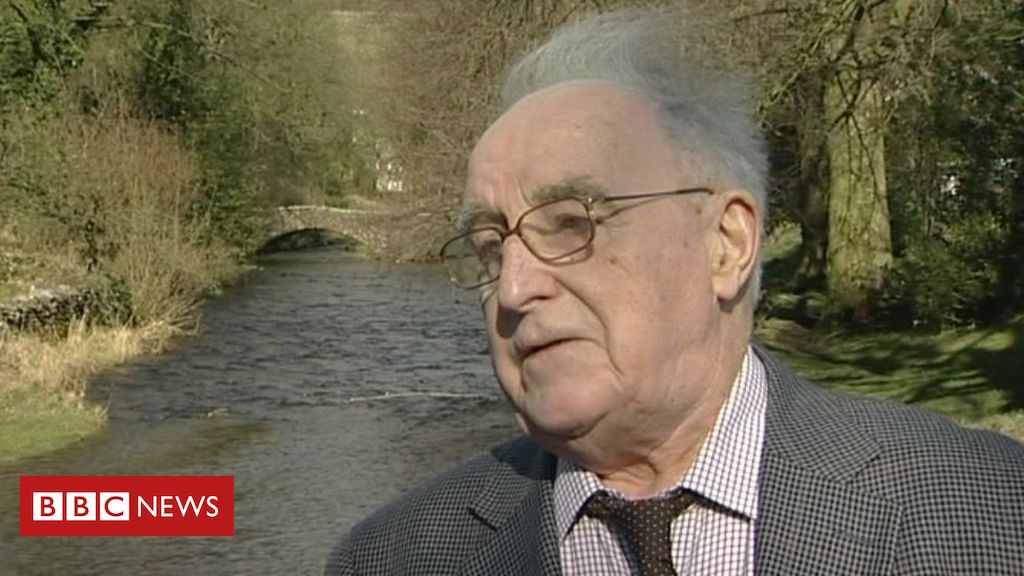 W. R. (Bill) Mitchell, MBE, Hon D.Litt, is a native of the Yorkshire Dales. His first sorties into rural Yorkshire occurred in the 1940s when he was a member of the editorial staff of the Craven Herald & Pioneer. Here he met Harry J. Scott, who had founded The Dalesman magazine. Invited to join the magazine in 1948, he was associated with it for the next thirty-nine years, for the last twenty years as editor. He also edited Cumbria, the sister magazine for the Lake District.

Bill acquired a special love for the Pennine Dales and the North York Moors. His experiences began in a Yorkshire where much of its daily life, especially farming, was traditional and old customs prevailed.

He still plays an active part in Yorkshire life as President of the Yorkshire Dales Society, and is a popular speaker who, in words and pictures, extols the grandeur of the country and its characterful folk. As an author, Bill has written over 200 books, mainly about the dale-country. His honorary degree was awarded by the University of Bradford. In 2007, the Outdoor Writers’ and Photographers’ Guild presented him with their major golden eagle award. He was said to be one of the founding fathers of outdoor writing.