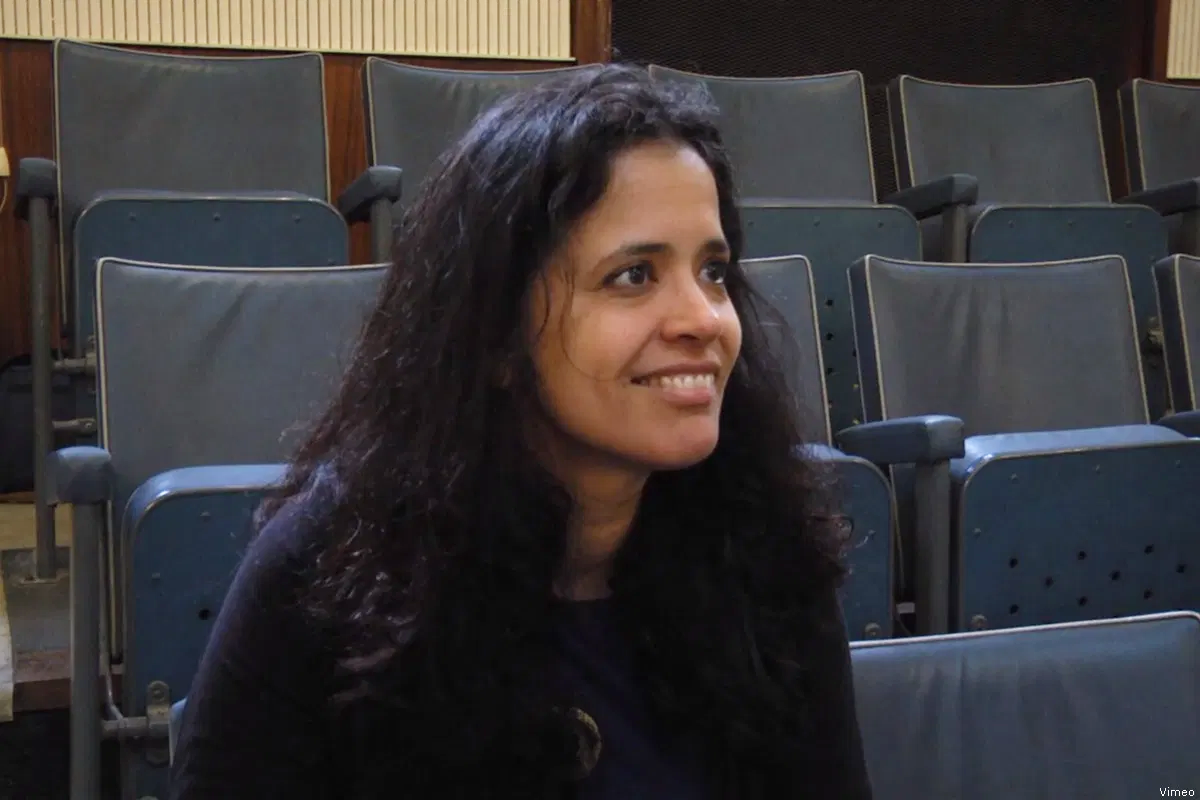 Dr. Ramamurthy is a Senior Lecturer in Media at Sheffield Hallam University and public speaker. Her research has focused on critically analysing ‘race’ and postcoloniality in media and culture to challenge hegemonies and give voice to the voiceless. Her first book Imperial Persuaders: Images of Africa and Asia in British Advertising analysed various conflicting and changing ideologies of colonialism and racism in British advertising. It revealed the historical and production context of many well-known advertising icons, interrogating the commercial interests of companies in order to understand more effectively their production of racialised ideologies.

‘The book is … a lucid empirical exposure of the profound influence exerted by the imperial intervention within British culture.’ (Sutton 2005, Imperial and Commonweatlh Studies 33:2, 267-324)  Since the publication of Imperial Persuaders, she has explored contemporary representations of the Global South in to consider the racialised nature of images employed across a wide range of publicity including fair trade and charity images.

She is currently engaged in collaborative research which explores self-orientalisation in India’s Nation Branding.

While critically engaging with hegemonic media representations, I have also sought to explore resistance to stereotyping and racism and to collect people’s histories.