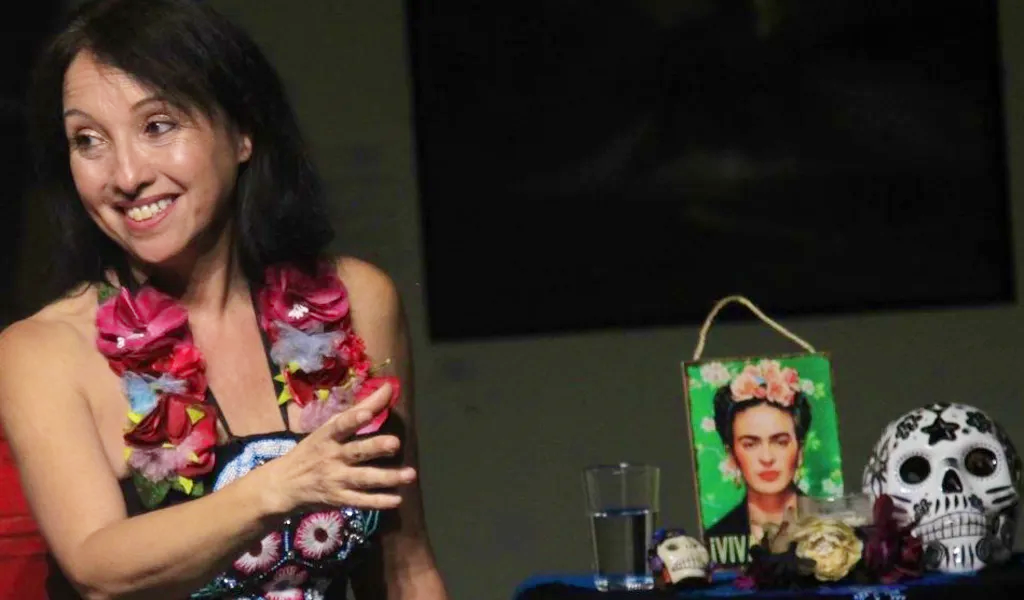 Ana Maria Lines is a Brazilian storyteller and journalist. She was born in São PauloBrazil. Her family origins range from African to Brazilian and Portuguese. She spent part of her childhood in the agricultural area of São Paulo, surrounded by Chinese and Japanese immigrants. This multicultural surrounding influenced her professional choices.

In Brazil, she worked for radio stations, newspapers and magazines. As a storyteller, she created projects about traditional stories and the pleasure of reading.

Ana moved to England six years ago where her career as a storyteller has gone from strenght to strenght. She has performed in clubs, schools, festivals and runs the Stafford Knot Storytelling Club.

Ana has developed a unique style by observing the relationship between tribes and some communities with traditional stories, dance and music. She has a vast repertoire from folk tales and myths from Brazil to stories from around the world.