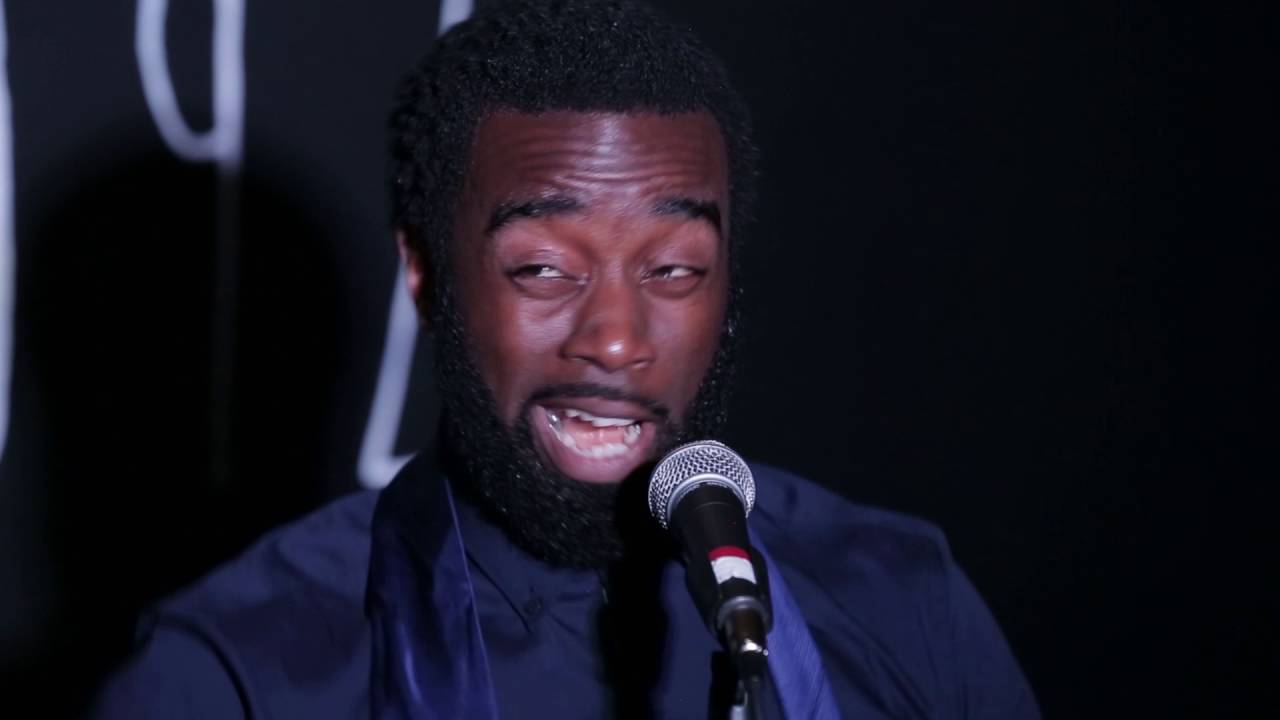 Alim Kamara is a Hip Hop Artist, Storyteller and Philanthropist.  Since graduating from Middlesex University in 2007 with a 1st Class Degree in Creative Writing and Media Writing, he has gone onto to tour, globally performing live music. He has written two rap albums and is currently working on a third which will include his native language Krio (Broken English).

With an aim to inspire through his own company Alim Ignites, he merges his charisma and enthusiasm for personal developments by delivering motivational storytelling workshops in schools and corporate organisations. Through creative workshops and facilitating educational growth, his educational charity A-Scholars supports over 600 young children in Sierra Leone.

His creative endeavours have earned him several awards that include The Sierra Leone Excellence awards, Calabash Magazine and Middlesex University Edna Fulla Prize to name a few.

His most recent accomplishment was closing the event for the renowned Ted Talks which took place in Tottenham for which Alim received a standing ovation for his performance.